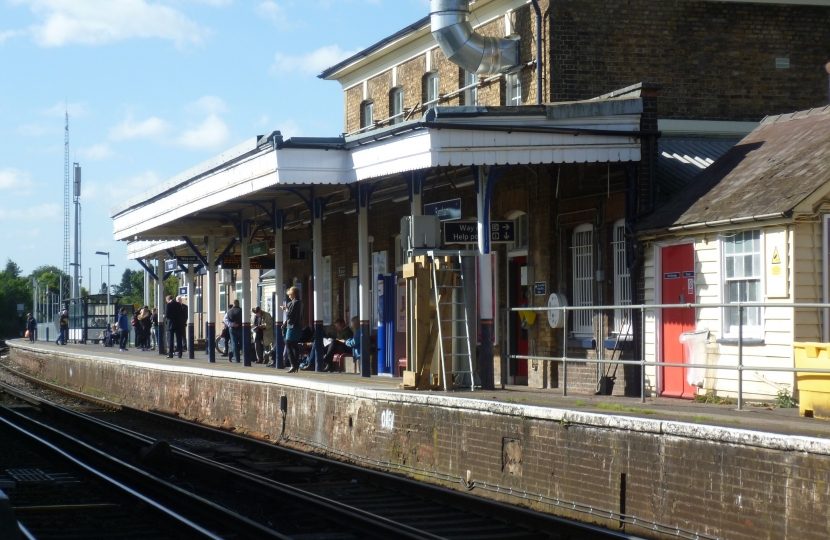 From this August the South West Trains franchise will be operated not by Stagecoach, as it has been for the past 21 years, but by FirstGroup and MTR. The agreement is due to run for seven years.

The new operators are promising a number of improvements including fully refurbished and more comfortable trains on the London to Portsmouth Line and the prospect of re-opening the Farnham to Guildford line.

Farnham Central County Councillor Pat Frost said: "It is far too early to tell if this will be a good thing for Farnham's commuters so I will be looking to meet with the franchise operators once they take over to discuss how they can invest in improvements to Farnham station, including my campaign for a second exit to the car park to help ease traffic flow.

Wyatt Ramsdale, County Councillor for Farnham South, commented: "I'm very keen to see the Farnham to Guildford Line re-opened. Not only would this make what is currently a complicated rail journey simple - it would also reduce peak time traffic on the A31 through Farnham."