Robert Knowles has been the Waverley Councillor for Haslemere East and Grayswood since 2007. He was Leader of the Council for 6 years from 2010 and is the longest serving Leader of Waverley since formation in 1974.

Robert was born in Haslemere and lived in the town all of his life. He has spent a life in public service and worked for Surrey Police for 39 years, of which 30 were a police officer. He is a committee member of the League of Friends of Haslemere Hospital, has served on the local committee of NACC at St Richards Hospital, Chichester and has been a Governor of Royal Surrey Hospital.

Robert is concerned that Haslemere being located in three counties is often overlooked and remote, especially in Medical services and by Banks and Building Societies, as the area has none to serve the local population of some 20,000 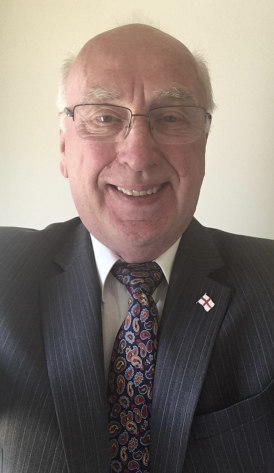